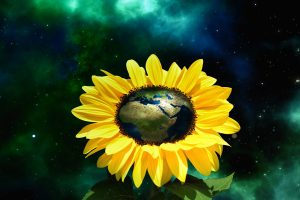 We here at All About Freight are pleased to hear that Ministers have approved Birmingham City centre as a ‘clean Air Zone’ The Council will receive £38 million from the governments ‘Clean Air Fund’ to make this  happen and help support local businesses in achieving this.

What is a ‘Clean Air Zone’?

A clean air zone is a specific area, often an area with high pollution, designated to take action on improving the air quality. It targets all types of Air pollution and therefore in turn is helping the people of Birmingham City Centre to not having to breath in all the toxic pollutants created each and every day. As a company who operate as a same day courier Birmingham we try to use electric vans where possible for our deliveries to help do our part in reducing emissions.

When will it happen?

It is expected that Birmingham’s clean Air Zone will start around the 1st January 2020. There will be a charge for high polluting vehicles driving into the city centre, the proposed cost would be £8 for cars and £50 for HGV’s. 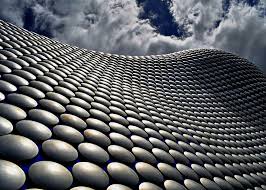 One of the main reasons for the pollution being high in Birmingham City Centre is that business is booming, making Birmingham the UK’s 2nd City. As a same day courier Birmingham is one of our busiest places for collections and deliveries. The HS2 rail line has played a big part in making this happen by reducing travel time from central London to Birmingham to only 50 minutes! This has opened up Birmingham to businesses such as HSBC, Barclays and HMRC, having moved their company operations to Birmingham due to the cost effectiveness of Birmingham over Central London.

More businesses means more homes and there have been new developments for housing. This boom has increased property prices in Birmingham although increasing they are still well below the average house prices of London. More businesses and more homes is not the only thing on the increase, Wages are! the growth in wages is likely to improve by 36% over the next 10 years making the 2nd City a place people want to work and live. 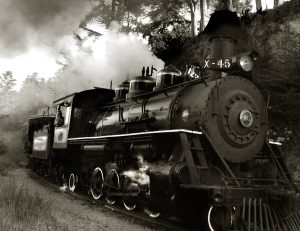 Birmingham is the second largest city in the UK but it only started as a small Saxon Village, Even then they needed couriers but in a different form with horse and carriage being the order of the day, which i am sure were never as reliable as our same day courier Birmingham services. From just a small market town it increased by selling wool, metalwork and leather. Metal working soon overtook as the major industry in the area with the manufacturing of various different items such as nails, buckles and even handles for coffins.

In the 19th century Birmingham started making railway carriages, in 1838 the first railway line was built in Birmingham connecting the city to London. By the 20th century the metal work industry continued to grow in Birmingham making more modern items such as the bicycle,  An inner ring road was started to be built in 1960 and eventually completed in 1971 helping the transportation of goods for the growing businesses in Birmingham,  this ring road is especially helpful for our same day courier services navigating the city. There is so much more to Birmingham’s history and there is no place better than the Black Country living museum in Dudley to find out more about its rich history. 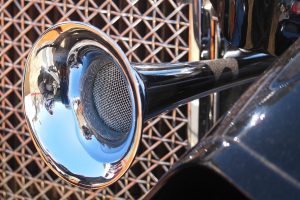 We here at All About Freight love this quirky fact! Birmingham has been known for many inventions, one being the electric car horn, it was invented by Oliver Lucas who was born and raised  in Birmingham and invented the horn in his home town. He made the horn loud enough to be heard over a mile away! We try to discourage our same day drivers from using their horns too much whilst making our deliveries. 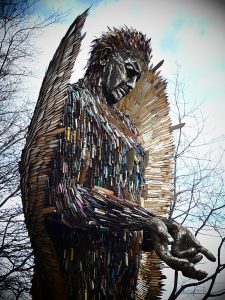 Talking of inventions and utilising a modern one, the stunning Knife Angel has been been placed outside Coventry Cathedral. It is an amazing piece of art standing at 27 feet tall, This big sculpture was moved to Coventry Cathedral via an articulated lorry, one of the many vehicles we have access to at All About Freight for our same day collections and deliveries. The Angel is made out of knives that have either been confiscated by police or handed in. It will stay outside the cathedral until the 23rd April and is a reminder to people the effect and devastation caused by knife crime on people.

The structure was created by artist Alfie Bradley and took 100,000 knives to create the stunning statue, have a look at some of his other works, https://bit.ly/2OjyRa5 perhaps he might ask us to move his next piece of artwork.