Gloucester’s History of Growth and Heritage 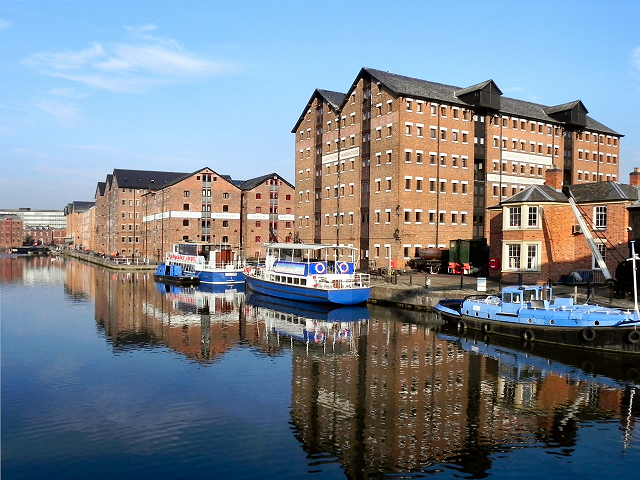 Gloucester Quays shopping centre is in a stunning waterside location, it is a busy and popular leisure facility with much to do such as shopping, a multi-screen cinema, a Waterways Museum and a large variety of bars and restaurants open throughout the year. 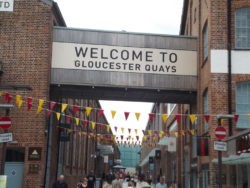 The building work for the Quays shopping centre started preparation for the build in May 2007, Unwanted buildings were demolished but the former Matthews furniture factory was left intact and is part of the outlet centre. By October 2007 construction had started and three cranes were erected on the site by November 2007! a time critical job that we as a courier company are well aware off the demands and have done and still do many same day courier Gloucester jobs for construction workers. On 30 May 2009, Gloucester Quays was opened by Gok Wan, it opened up with only 40 stores with another 16 being opened in the upcoming weeks, a few months later the south-east side of the outlet centre was opened up as a 96-room Travelodge, convenient for those travelling and visiting Gloucester. Initially between May 2009 and November 2010, the centre failed to meet high expectations and had less customers than predicted, this was probably due to the fact that it opened during the middle of an economic recession but despite the initial struggles the outlet centre continued to expand adding spaces for 37 new businesses and in November 2011, a plan to convert the first floor and roof to a 10-screen cinema was granted and also to convert part of the ground floor to restaurants and take-aways. 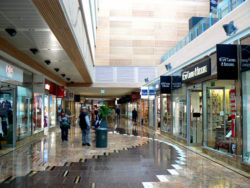 In March 2018, it was announced that Peel Holdings would invest another eye watering £100 million into the Quays! The funds will be used to add a second floor to the shopping centre and revamp the surrounding outdoor space… with another high demand job in the process you can count on us to get equipment and tools to the quays anytime you need it! /www.gloucesterquays.co.uk/o.uk/

The Soldiers of Gloucestershire Museum is located in Gloucester’s Historic Docks, The museum has had a refurbishment in 2014 funded by the heritage lottery and has been a great success with visitors leaving 5* ratings and calling it a great place for all ages to visit. 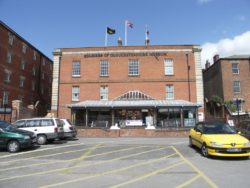 The museum tells the story of soldiers from the last 300 years! It begins in 1694, travels through the Napoleonic Wars, the Age of Empire, Worlds Wars, Korea and right up to modern day conflicts. The collection for the museum began in 1926, when the museum was at Victoria Dock in Bristol, But is now at the former Custom House in Gloucester Docks, the new museum was formally opened by The Duke of Gloucester. It was significantly remodelled in the 1980s, reopening on 24 June 1990, and was further refurbished with a grant from the Heritage Lottery Fund in the new millennium, reopening again in April 2014. The museum still receives items to go into the exhibits, the exhibits include life size dioramas, sound effects, archive film and many fixed displays. Having to move all the displays and exhibits would be no easy task and with the amount of times this museum has revamped or moved I’m sure they would be pros at it by now! It’s something our same day couriers Gloucester are familiar with handling delicate goods. 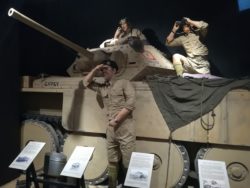 Gloucester Docks are the most inland port in Britain, and are dominated by warehouses along the water’s edge. Visitors can see skilled shipwrights and riggers repairing, restoring and building traditional ships and rigging all year round. 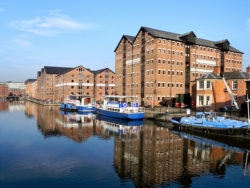 The docks are a unique and inspiring place, described by Charles Dickens as ‘extraordinary’, it was also granted Royal Port Status by Queen Elizabeth I in 1580. The Gloucester Quays is a popular area for visitors and locals, it has a great mix of waterside museums, bars, cafes, restaurants and shopping all surrounding the docks. There are fifteen Victorian warehouses at Gloucester docks, it’s a great place for old and new, it has a mixture of new retail  bars and restaurants yet its surrounded by views of a remarkably complete example of a Victorian port,

the docks include many fine late Victorian era warehouses, a working dry dock, a Mariners Chapel and other dock-related buildings that have been found new uses. Where ships used to deliver their cargoes, it has changed to narrow boats, smart motor cruisers and the occasional yacht or tall ship.

Gloucester’s history to becoming where it is today goes in 6 stages the Roman, Anglo Saxon, The middle ages the Tudors, the industrial and the twentieth century. Gloucester owes its name, and location to the Romans, The first settlement was a military fortress, It developed into one of the chief settlements in Roman Britain, and was granted the title of Colonia Nervia Glevensis by Emperor Nerva – the highest status a provincial town could achieve in the Roman Empire. After the Fall of Rome, Gloucester was captured by the Anglo-Saxons following a battle. Gloucester was famously re-planned and re-fortified by Queen Aethelflaed as a defence against the marauding Danes and the core street layout can still be seen to this day. During the reign of Edward the Confessor, 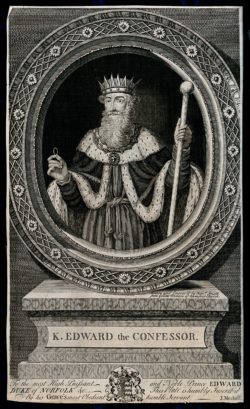 Gloucester was one of the three most important cities in England, William I held many meetings in Gloucester, and on one such occasion in 1085, commissioned the most comprehensive survey of his new kingdom, the Domesday Book. A nine year old Henry III was even crowned at the St Peter’s Abbey in 1216 – the only time the coronation of an English monarch has taken place outside of Westminster. Abbot Thokey accepted the body of King Edward II to be buried at St Peter’s Abbey in 1327, attracting pilgrims and wealth to the city. The proceeds were spent on expanding and beautifying the church, and by 1470 it started to resemble the Cathedral which we see today. By the Tudor and Stuart periods, Good Queen Bess had granted the city the most inland port status and opened up trade links with the rest of the world. During the English Civil War in 1643, Gloucester’s parliamentarians were surrounded by royalist forces that outnumbered them twenty to one. The siege was eventually lifted after 26 days on 5 September – now celebrated annually as Gloucester Day. During the eighteenth century, Gloucester developed into an industrial centre thanks to nearby deposits of iron, coal and timber from the Forest of Dean. The city was famous for its pin manufacturing and bell making, The completion of the Gloucester-Sharpness Canal which brought further growth to the timber industry and opened up the city to Scandanavia. 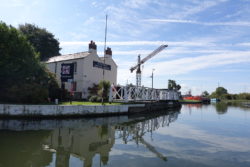 As the port grew with drydocks and larger warehouses being established, the city was further enhanced by the development of the railways and the population grew quickly. Gloucester’s industry continued to expand into the twentieth century with aircraft production railway rolling stock, motorbikes and the manufacture of matches, Even though some of these industries are no longer in production, the heritage of them is still around today for everyone to see, Gloucester is rediscovering and celebrating its rich history with the regeneration of the docks, the King’s Quarter, the Greater Blackfriars area and other once-neglected areas of the city has brought in significant investment that shows no sign of stopping. The city continues to thrive with visitor attractions, festivals, shopping, sport and entertainment on offer to meet the needs of a 21st century audience. 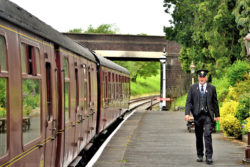 The railway has been restored and reopened around 14 miles of the original track, operating between Cheltenham Racecourse and Broadway. The most recent extension to Broadway that was completed in 2018 involved the company having to raising £1.38 million!! The 28 mile round trip on steam and heritage diesel trains follows part of the route of the former Great Western main line from Birmingham to Cheltenham. The Railway has a long-term plan of extending a further 6 miles from Broadway to the national rail network at Honeybourne where one half of an island platform has since been partly rebuilt for future use. 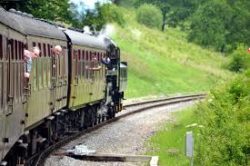 The line was originally part of the Great Western Railway’s Cheltenham–Stratford-upon-Avon–Birmingham line, known as the Honeybourne Line, built in 1900–1906, and runs through the Cotswold towns of Winchcombe and Bishop’s Cleeve. The line was run down over the years and finally closed after a derailment damaged a stretch of track in 1976, with the double track being lifted from 1979. The preservation group restored the line, starting steam train operations at Toddington in 1984 with over 700 yards of re-laid track. In 1987 the line was restored as far as Winchcombe where the station was reconstructed using the former Monmouth Troy station building. The railway continued to be re-laid, The latest extension of the line is to Broadway that opened in March 2018.